While many people in the media and scientific community claim the climate change science is settled, do the facts back that up? Derisively called “deniers,” climate change skeptics continue to challenge the so-called conventional wisdom, asking “Is global warming a hoax? Is man-made global warming the dire threat environmentalists claim?”

Recent global warming agreements brokered by the U.N. seek steep reductions in world C02 output to slow the presumed warming of the earth’s atmosphere, while also seeking alterations in the economy that would move energy sources away from fossil fuels toward renewable natural energy.


But a growing contingent of scientists and economists call into question the climate change dogma, saying that the temperature data show no clear recent warming and noting that the benefits of global warming, if it existed, might be greater than the costs. This split will define the political debate in the near term.

Former president Barack Obama and most of the Democratic Party signed on eagerly to the U.N. agenda, which entails major reductions in the size of the U.S. economy.

President Donald Trump, by naming a Cabinet filled with energy executives and global warming skeptics, has made his policy far more friendly toward conventional fossil fuels than Obama’s was.

Is Global Warming A Hoax? Or Is Climate Change Real?

Get our latest coverage of the great global warming debate. 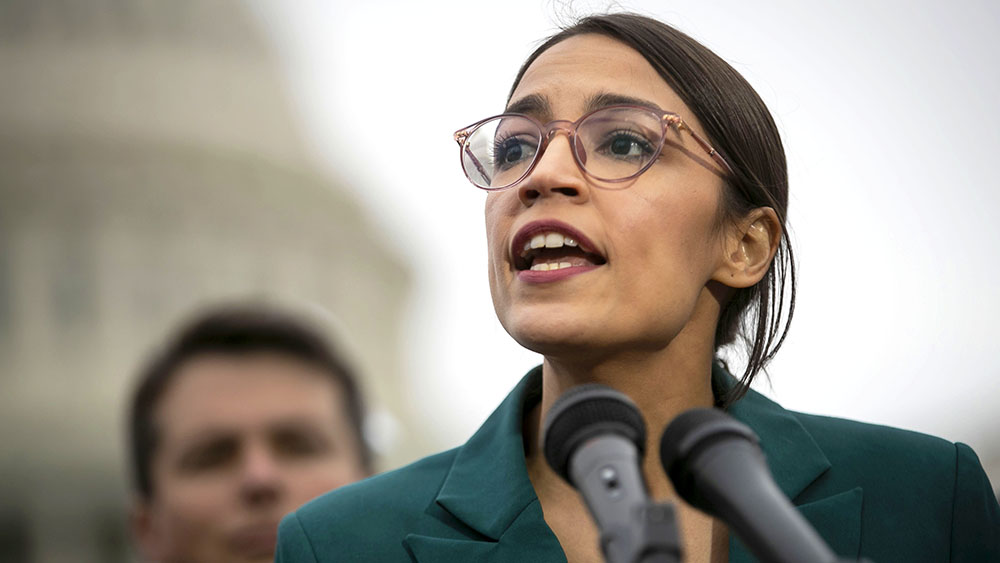 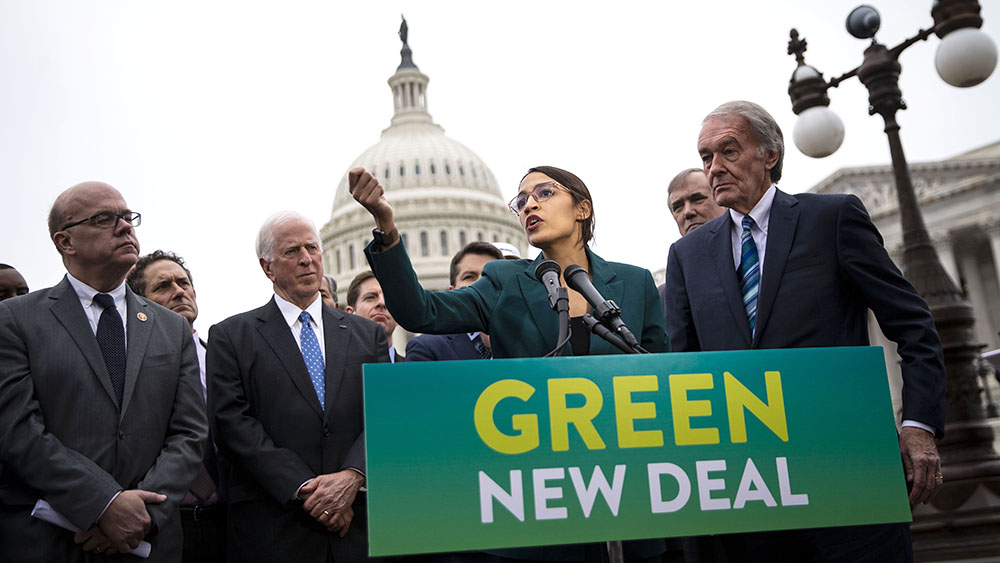 How Does ‘Boss’ AOC Plan To Pay For Her $93 Trillion Green New Deal?Environmentalism: Alexandria Ocasio-Cortez has declared herself “boss” of the “Green New Deal.” Maybe she can explain were the money will come from to pay its $93 trillion cost. Because taxing the rich won’t… Read More 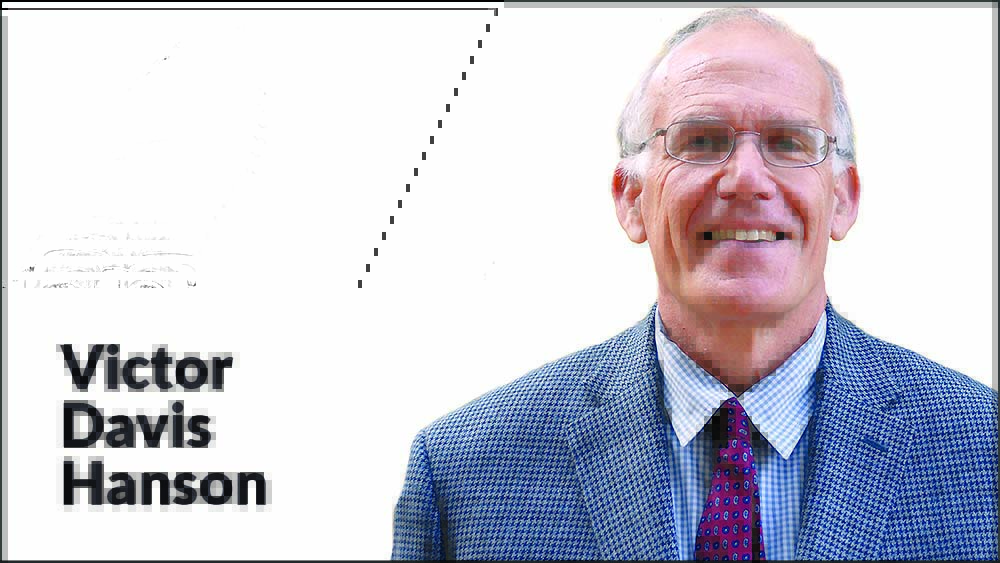 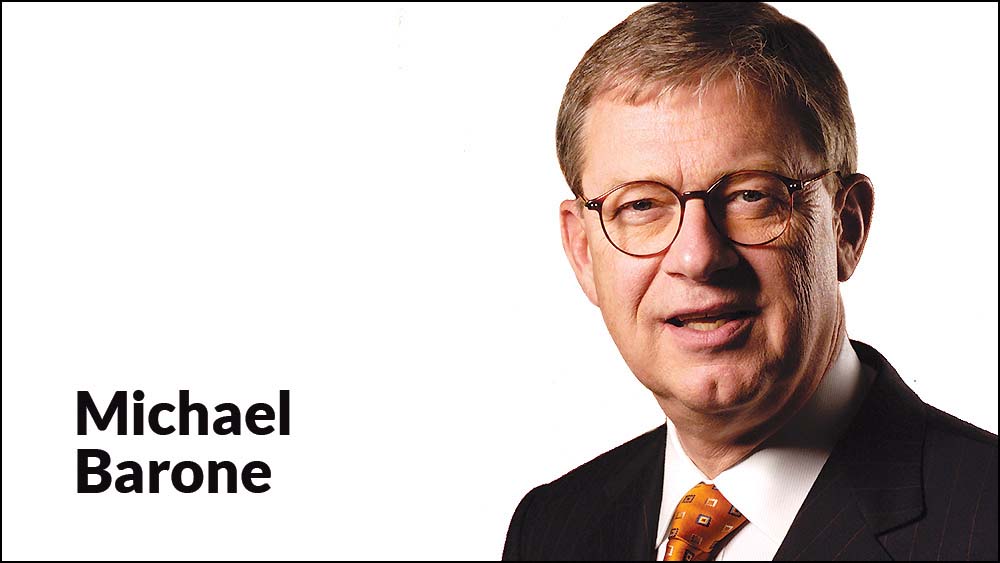 Why Are So Many 2020 Candidates Backing The Farcical Green New Deal?There’s an old joke about an egotistical politician whose disgruntled speechwriter, just before quitting, prepares a draft that promises the moon, and specifics for how to pay for it, on the first… Read More 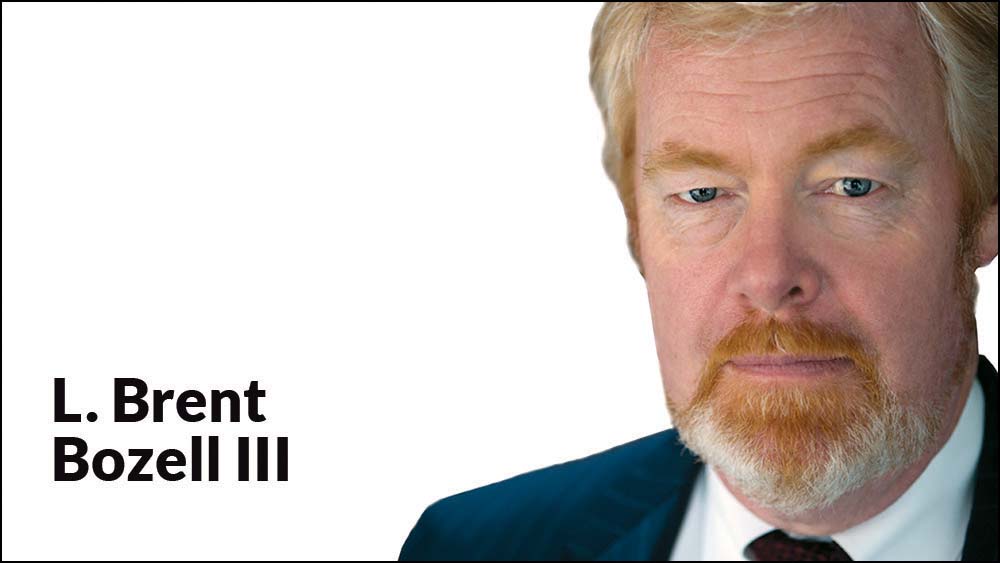 Harrison Ford’s Climate Horror StoryNBC late-night comedian Seth Meyers recently dedicated one of his “comedy” diatribes to denouncing “scaremongering about socialism.” Liberals have a right to lecture us on some things, but scaremongering ain’t one of… Read More 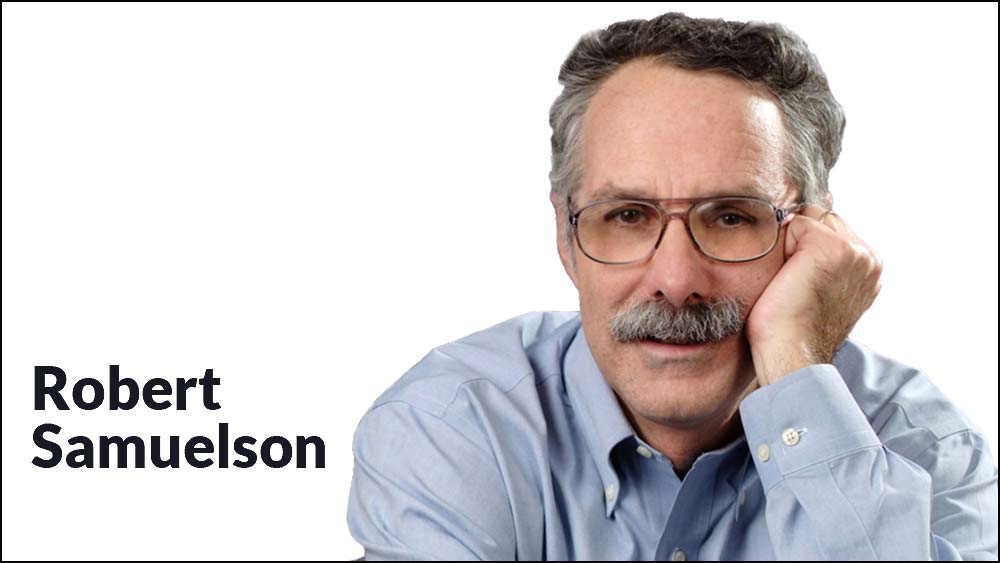 The Green New Deal Is Make BelieveThe “Green New Deal” is upon us, and the question is what to make of it. The Democratic proposal mandates that, within a decade, virtually all fossil fuels — which represent about… Read More 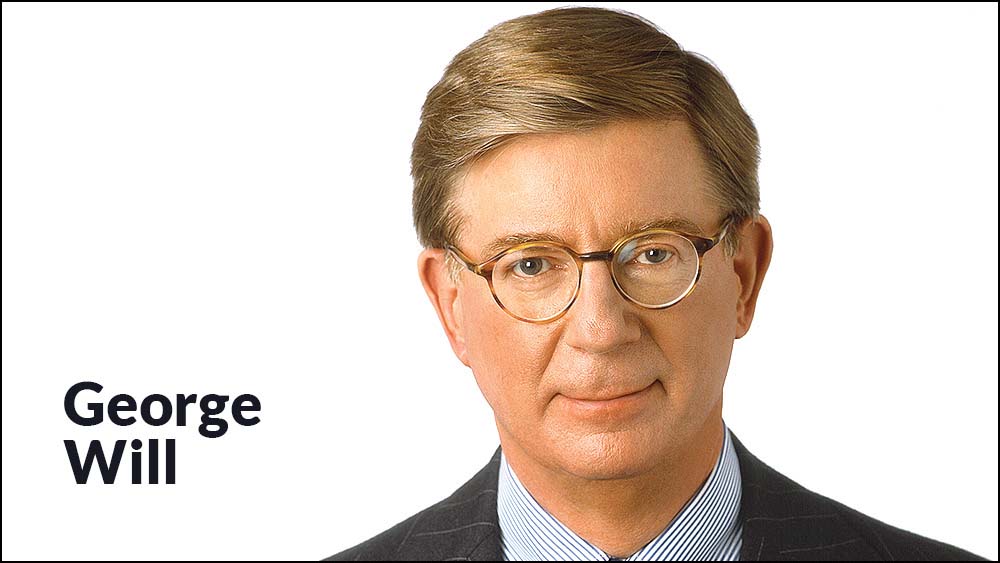 Reality Continues To Leak From American LifeIn 1994, the Clinton administration decreed a bright shining future for education. Its Goals 2000 legislation proclaimed that by that year America’s high school graduation rate would be 90% and American students… Read More

Whistling Past The ‘Green New Deal’A bold new crew of radicals swept into Congress to remake environmental policies, and the news media immediately called out their poisonous and extreme proposals. If you’re thinking about this freshman class… Read More 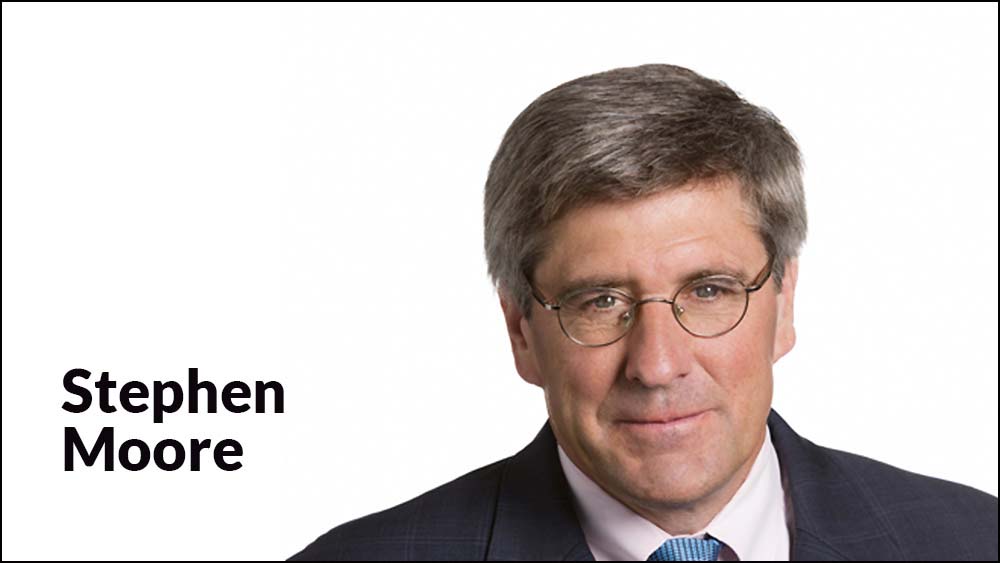 Green Is The New RedRep. Alexandria Ocasio-Cortez, New York Democrat, has released her Green New Deal plan to the nation — and to great applause from the Democratic Party. This multitrillion-dollar manifesto isn’t just about saving… Read More 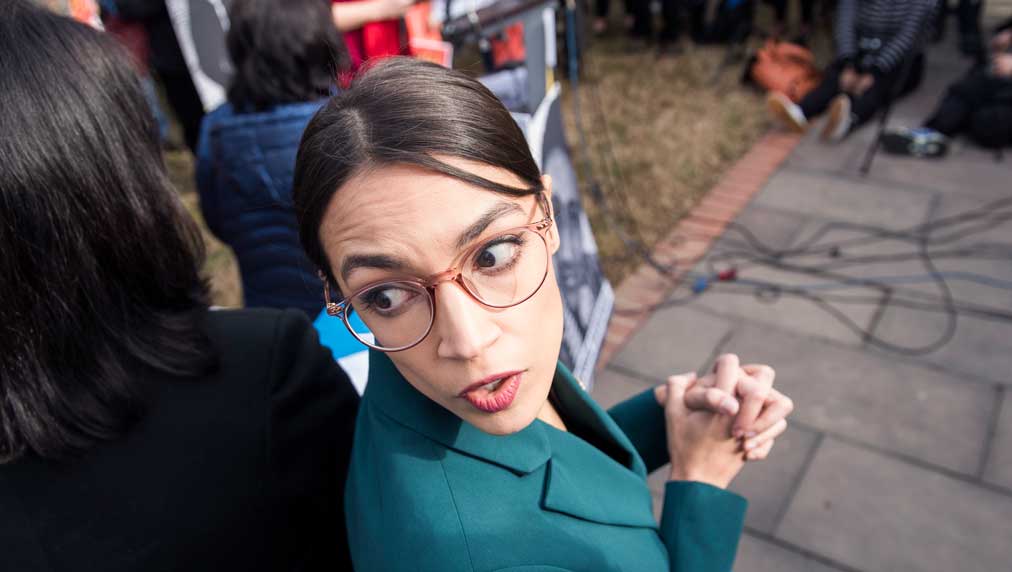 Democrats’ ‘Green New Deal’ Is Really A Call For Enviro-SocialismGreen New Deal: The far-left Democrats finally unveiled their plan for their “Green New Deal.” It’s a shocking document, essentially a call for enviro-socialism in America. It’s no doubt prompting many across… Read More

The post Is Global Warming A Hoax? Discover The Climate Change Facts And Fiction appeared first on Investor’s Business Daily.